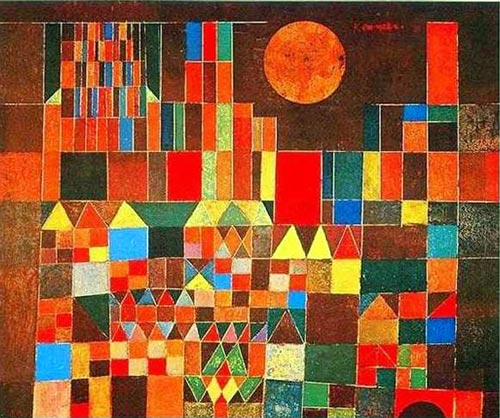 Over Thanksgiving holiday while visiting friends and family in New York I went to the Museum of Modern Art. On the sixth floor of the museum the exhibition Bauhaus 1919–1933: Workshops for Modernity was going on. Bauhaus, or house of building, was a School in Germany that was famous for its unique workshops that forged new disciplines in design, architecture, fine art and crafts that contributed advances in modernist architecture and art. 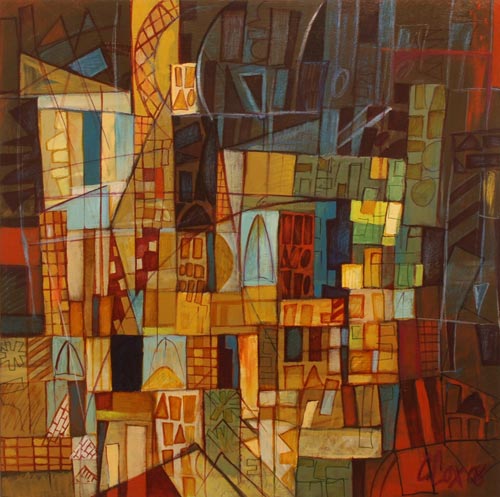 In the Evening by Cedric Cox, 22x20 inches, acrylic on canvas

One of the students of this education institution was one my influences Paul Klee. On view in the exhibition was one of my favorite paintings by Klee, Highways and Byways. Plaul Klee who later became an instructor at Bauhaus was heavily influence by architecture. It’s only natural I would be drawn to such a talent. 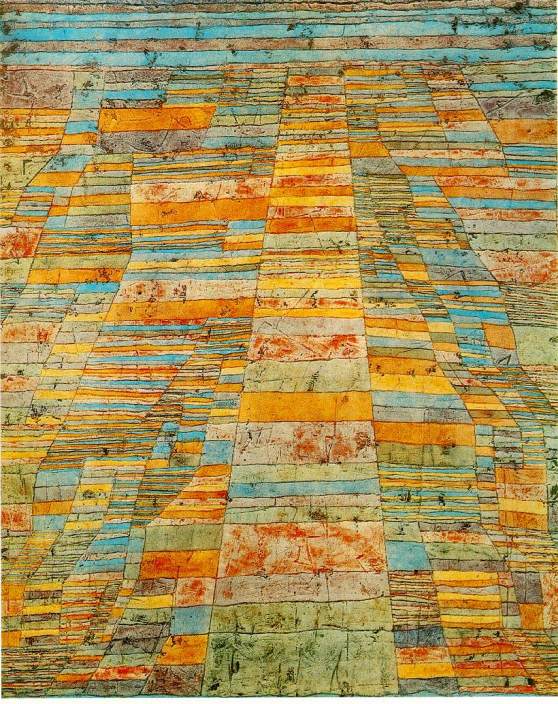 Highways and Byways by Paul Klee 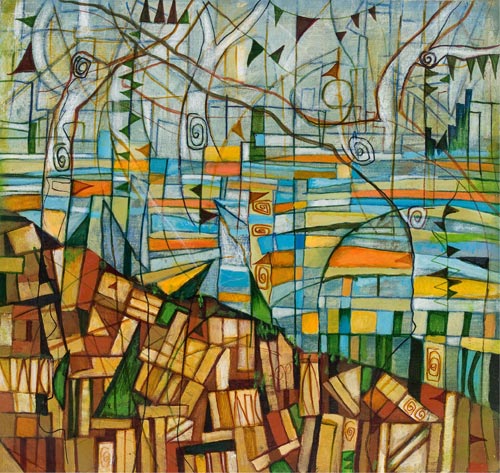 City on the River by Cedric Cox, 15x12 inches, acrylic on linen

Learn more about this exhibition and Bauhaus here.

3 thoughts on “Klee Versus Cox”